Back To Previous Page

Nik is relatively new to the sport and was born and raised in Montana, where he joined the Marine Corps when he turned 18. He has excelled in local surf ski races as well as being the US Paracanoe representative at the 2013 World Championships. Nik is an above the knee amputee, crushed hip, and ruptured aorta, due to mechanical injuries sustained from a careless driver running a stop sign. In 2011, Nik met Chuck Conley, a Stellar Dealer, who helped him into a Stellar SR and rigged a single foot steering mechanism. Since then, Nik has moved into a SEL and has since refined his diet and exercise plan and dedicated his lifestyle to racing and competing. Nik is a force to be reckoned with in the paddling scene, able bodied or para-canoeist and we are fortunate to have Nik racing in a Stellar! The drive to excel is readily apparent and we are glad to help in any way we can. We look forward to seeing his progress and wish him all the luck to Rio and beyond. 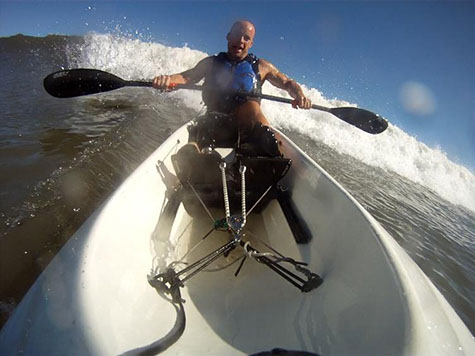 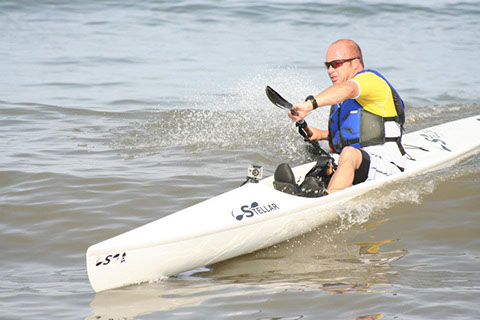 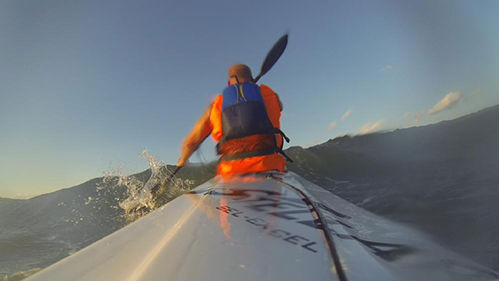 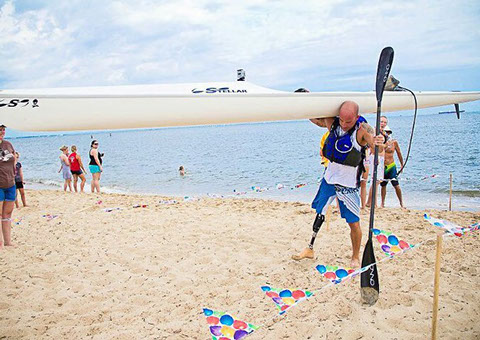 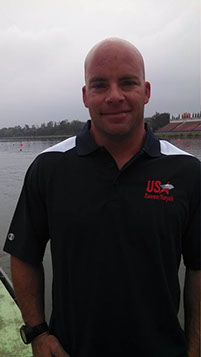